51.4% of web developers cannot be wrong

Do you know that one in two web developers use Node.js as their preferred programming language?

Yes. That’s right. A recent study by Statista has revealed that 51.4% of web developers use Node.js. Let us show you why it is so popular and how to implement it to create successful apps.

Why is Node.js popular?

The reasons are not hard to understand. It normally doubles the speed of app development and in turn cuts cost by 57%, which start-ups often find irresistible. In addition, it works equally well on the client side and server side. Not just start-ups, top companies like Amazon, Netflix, eBay, Reddit, LinkedIn and PayPal also utilize Node.js for server side programming.

It comprises a network of useful libraries and tools that make the developers’ jobs easier. Furthermore, the developed web applications can run seamlessly on multiple operating systems like Windows, Linux and macOS.

It is equally beneficial for multiple purposes, such as developing live streaming services, or integrating APIs or creating a small web utility.

In short, Node.js is here to stay in the foreseeable future.

Now, which are the best Node.js frameworks available?

Node.js was introduced in 2009 as an open-source client-side framework comprising useful engines, libraries, and WebSockets. Later, it metamorphosed into a server-side Javascript programming language.

Multiple companies started developing custom-built Node.js frameworks. Here, you will find five among the best frameworks. All of them are robust, scalable and secure.

Speed and flexibility requirements are the hallmarks of Express JS. It does not consume much data space either. But its easy learning curve is perhaps what makes it the developers’ favorite. A study found that 73% Node.js developers prefer Express.

Express JS offers developers endless options for customization in the form of plugins and extensions. It is especially great for developing small applications and single page websites.

Koa is a heavily loaded server-side Node.js framework. Generators that help developers to avoid callbacks are its USP. It is fast and efficient and provides wide-ranging options for customization too.

Koa is best suited for developing high performance web applications and an e-commerce website that contains all sorts of data such as text, images and videos in huge quantities.

Meteor is a robust, full-stack Node.js framework, suitable for developing both web and mobile applications. It allows the same code for functionalities in different devices so that the developers need not write different codes for web and mobile apps.

Meteor also allows you to deploy updates seamlessly while the app is still running without the need to end the user sessions. It is easier to integrate with other programming languages too, such as Google’s Angular and Facebook’s React.

Socket.io is another full-stack framework that works well for Node.js. It provides an easy-to-use API that matches with practically every service. It offers real-time analytics and automatic errors detection and correction.

Socket.io can intuitively push data from the server side with receiving requests from the client side. That is why it is ideally suited to develop video-conferencing apps, chatbots and dashboard APIs.

Total.js is a full-fledged open source Node.js framework that helps develop scalable and feature-rich web apps. It works smoothly with multiple databases. It is fast and allows easy integration of APIs too.

Perhaps now you understand more clearly why one in two web developers use Node.js as their preferred programming language – the availability of an array of such feature-rich frameworks, among other things.

Because of its popularity, it’s not easy to find Node.js specialists on the market right now. Luckily, we can put together a team of first-class programmers within our development centers. Email us at hello@bunch.consulting to set up an online meeting, so we can talk about your app in detail and kick-start the development process. 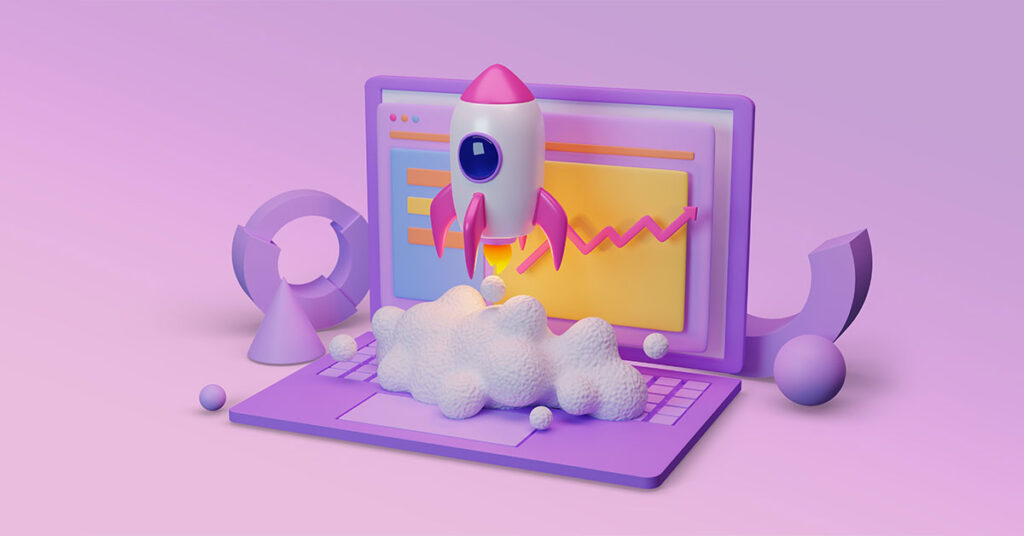 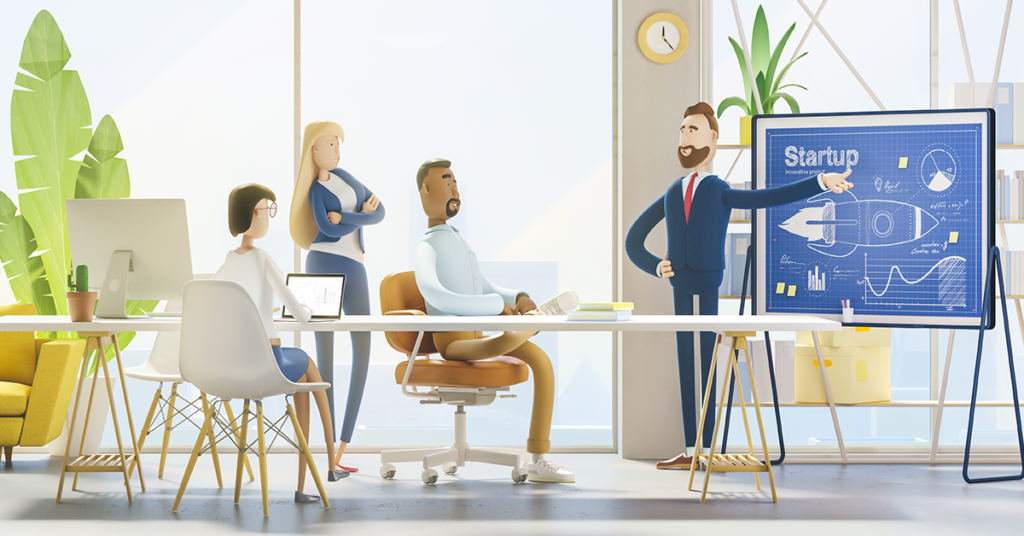