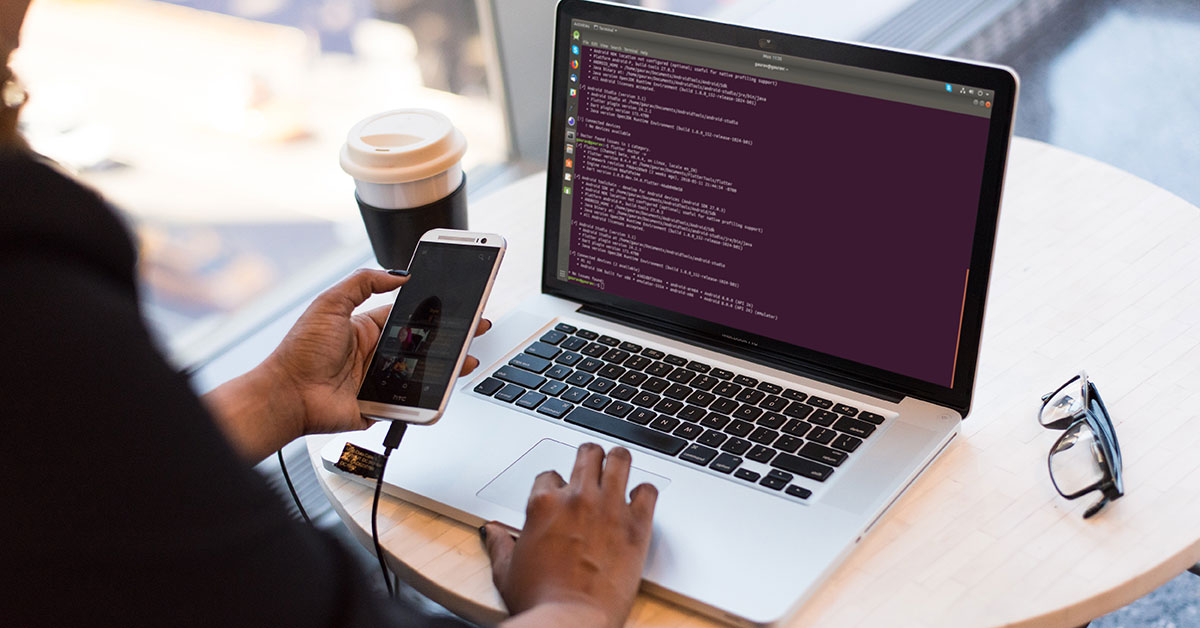 Support for Flutter available for Linux and Snap Store

There is a new partnership between Google and Linux organization. Soon, the developers will be able to adopt Google’s most useful tools.

Google shared the news that they started a partnership with Canonical to bring Linux desktop app support to Flutter – an open source cross-platform UI framework.

Flutter is based on Dart, Google’s programming language. 500,000 developers use it each month and 80,000 apps written in Dart are now published on Google Play.

Flutter was first announced in December 2018 and from that time the platform has seen two million developers for iOS and Android before expanding to the web, MacOS and Windows.

Canonical is the publisher of Ubuntu, the most popular Linux desktop client. Now, the apps using Fluter are available on this OS.

Installing Flutter on Linux is said to be extremely simple. Its SDK is now available on Snap Store, so there is no need to install any development dependencies.

The next step is to allow developers to publish apps on Snap Store, Canonical’s own store.

“Google’s goal for Flutter has always been to provide a portable framework for building beautiful UIs that run at native speeds no matter what platform you target” – Chris Sells (Google) and Ken VanDine (Canonical) stated in a blog post.

“Flutter for Linux from the Canonical team is a giant step forward for our dream of making Flutter the best way to build an app no matter what platform you’re targeting. Targeting the desktop has made the Flutter engine that much more adaptable to a long tail of devices that Google itself can’t support directly but for which we plan to continue to build partnerships and to enable the ecosystem.

Wherever there are devices that need fast, beautiful apps, that’s where we want Flutter to be.” – they added.

Specialists from our development center are always up to date on such news. If you feel like you can benefit from the partnership, message us at hello@bunch.consulting and let us know how we can enhance your current solution. 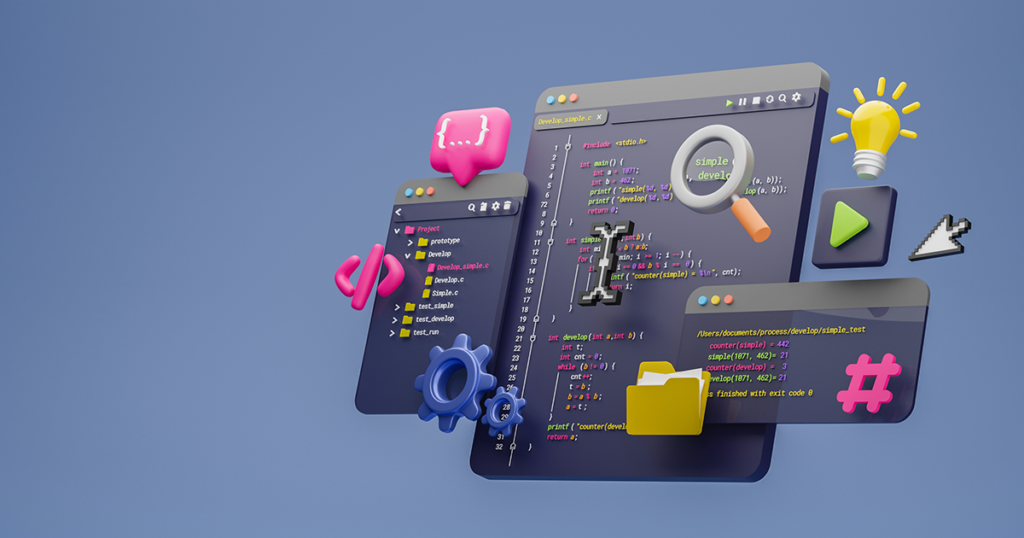